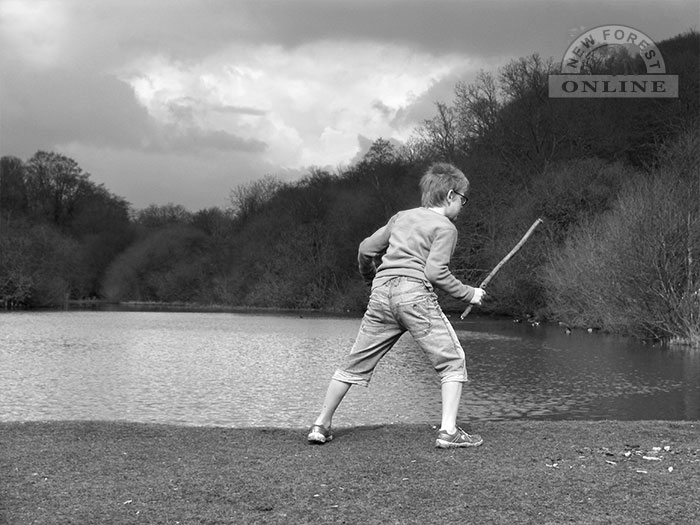 Schulze's gunpowder factory was responsible for the creation of Eyeworth Pond. A black post box was installed by the Shultze Gunpowder Factory, which from the 1860s until the early 20th century.

One of the oldest pubs in the New Forest, The Royal Oak Pub at Fritham won the Country Pub of the Year award in 2013.

Bramshaw is the main village in the Parish which, until 1895, was within the boundary of Wiltshire. As such, it is only twelve miles from the beautiful cathedral city of Salisbury and a short distance further to famous Stonehenge. The National Trust is responsible, along with the New Forest National Park Authority, for managing the surrounding forest area, including the ancient Bramshaw woods.

Things to Do and See in Bramshaw

Bramshaw was partly in Wiltshire until the "County of Southampton Act 1894" put it all into Hampshire. The ancient church had its nave in Wiltshire and its chancel in Hampshire.

The name Bramshaw probably derives from an Old English word (Bremelsceaga) for "bramble bush wood." or 'bramble strip of wood' and we still have the place names of Bramble Hill and Blackthorne Copse. The hamlets of Brook and Fritham are in this Parish.