A thriving town on the south west corner of the New Forest, New Milton is by no means new; and it used to be much, much smaller... Nearby Barton on Sea provides coastal access to the south whilst the New Forest is just to the north. 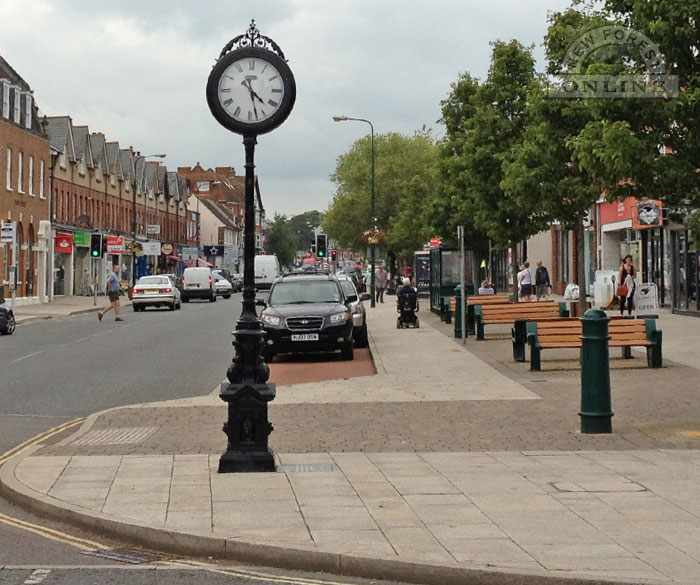 In August 1940, August 1942 and January 1943, bombing raids were carried out upon New Milton by the German Luftwaffe, possibly targeting the water tower. At this time, New Milton was a transit station for soldiers going to the battlefields. It also had an army hospital and was a favourite for American airmen based at the nearby airfields at Lymington and Holmsley. The Memorial Centre in Whitefield Road commemorates those who died in the raids as well as more recently deceased townsfolk.

The manor of Milton is listed in the Domesday Book of 1086 as "Mildeltune" and literally means "Middle farm." Excavations in 1956 revealed dwellings from the 9th to the 12th century.

At nearby Barton on Sea, a distinctive row of Coast Guard Cottages can be found in Barton Lane. These were built at the end of the nineteenth century by the Government to house armed guards to try to stop the smuggling that was rife at the time.

Situated between the New Forest and the sea at Barton, New Milton is anything but new.

It is a lively country town of great charm and character, set among tranquil country lanes on the edge of the New Forest. With a wide selection of shops, restaurants and pubs, whether on holiday in the area or just visiting for the day, New Milton provides an ideal base from which to explore the rest of the New Forest.

The history of the area can be traced back to the Domesday book and beyond, with evidence of Roman occupation having been found. 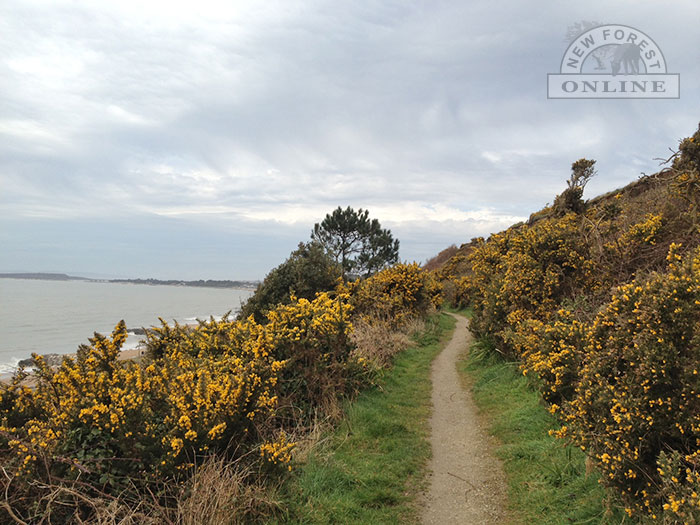 Things to Do and See in New Milton

The modern growth of New Milton is interesting, for here we find the phenomenal development in the district in the 20 years following the Great War.

There was only the little village clustering round the Parish Church, with a few very new buildings grouped around the Railway Station which had been opened in March, 1888. Prior to this, anyone wishing to travel here by train had to get out at Holmsley Station and hire a horse conveyance to complete their journey.

There was a "George Inn" at the old village, but it was not the large building it is today, but only a small place set back from the road, with seats outside on which the oldest inhabitants used to sit and quaff their ale. The little Post Office was the only one for miles around. It served the public in that capacity for some 90 years before being closed down.

Ashley was connected with Milton by a narrow lane, which has widened out into Ashley Road, and there were only a very few houses along it. The ground at the bottom of Spencer Road was an orchard, whilst a brickyard occupied the space from the corner of what was (until some years ago) the Waverley Cinema.

The first founder of what eventually became New Milton was a Mr. Hugh Wyeth, a brewer who came to the district from Winchester in 1888. He built the Milton Hotel, a shop, and Milton Hall, and he was responsible for drawing out the plans for the general development of the district. On the site of what now forms Whitefield Road and the Recreation Ground was pasture belonging to a farm, with a frontage on Station Road. A famous meeting place on the crossroads by the Gas Board's showrooms was the Whitefield Coffee Tavern.

New Milton became an Urban District in 1926, but after 5 years of efficient administration a re-organisation of boundaries came along. Despite public meetings of protest and appeals to the Ministry of Health, the change became effective in April, 1932, and with other neighbouring districts the town was merged in the Borough of Lymington.