The various 'Alice in Wonderland' references in the town, such as the Mad Hatter Tearooms, can be explained by a resident of the churchyard; but this is no Disneyland - this is the real thing. A charming village surrounded by a beautiful landscape. 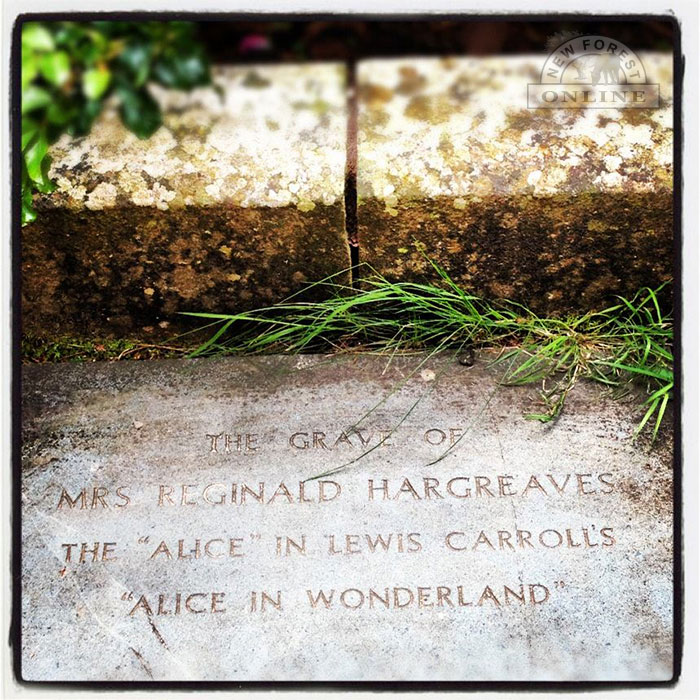 For most of her life, Alice Pleasance Liddell (Hargreaves) lived in and around Lyndhurst in the New Forest. Alice was the inspiration for the character in Alice's Adventures in Wonderland by Lewis Carroll. After her death she was cremated and her ashes were buried in the graveyard of the church of St. Michael & All Angels, Lyndhurst. The memorial plaque reads: "The grave of Mrs Reginald Hargreaves. The "Alice" in Lewis Carroll's "Alice in Wonderland"".

"Steel true/Blade straight/Arthur Conan Doyle/Knight/Patriot, Physician, and man of letters" is the inscription on the gravestone of Sir Arthur Ignatius Conan Doyle, creator of Sherlock Holmes, buried in nearby Minstead Churchyard. Originally buried in 1930 in the rose garden of his home in Crowborough (East Sussex), Arthur Conan Doyle was reinterred alongside his wife in Minstead in 1930.

The ancient Verderers' Court sits at the Queen's House in Lyndhurst. However, the building was once known as the King's House; and presumably will be again, as it changes its name according to the gender of the sitting monarch. It is the principal building owned by the Crown in the New Forest and is also the local headquarters of the Forestry Commission.

For many motorists, Lyndhurst is just a one-way thoroughfare on the way to or from Southampton or the M27, but if the traveller stopped in the village they'd discover just how much it has to offer.

Lyndhurst has been the "Capital" of the Forest area since William the Conqueror established the area as a royal hunting ground in 1079, and has been visited by Kings and Queens throughout the centuries who came to stay at the Royal Manor.

A must for any visitor to Lyndhurst is the New Forest Centre (formerly the New Forest Museum); a unique guide into the Forest's history and heritage. The exhibition details the development of the Forest since its creation by William the Conqueror and provides a first-hand experience of life and work in the Forest and demonstrates the best the Forest has to offer.

Lyndhurst offers the visitor a wide range of shops; both high street names and those exclusive to the village, popular with those seeking that special souvenir of their visit to the Forest. And naturally there is a wide range of tea rooms, pubs, cafes and restaurants to discover - as well as the Meridien Modena garage for the car enthusiat, which has plenty of Ferraris and Maseratis to drool over. 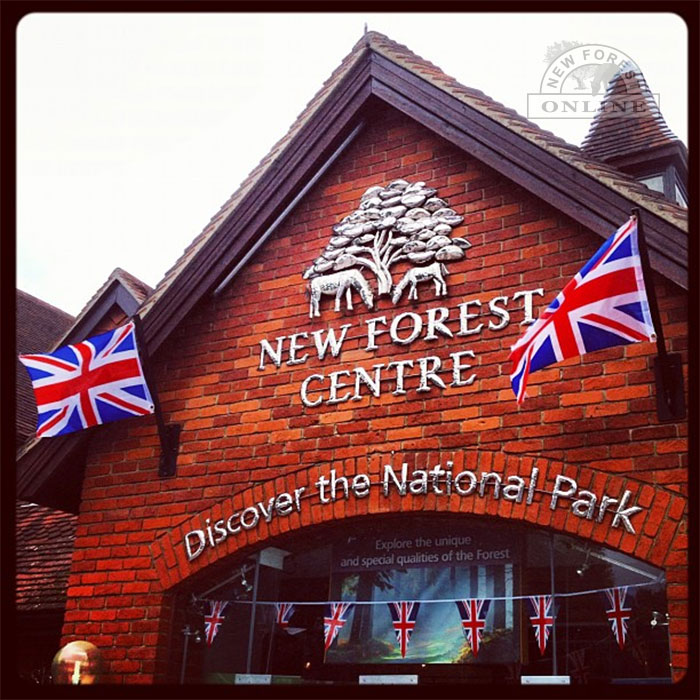 Things to Do and See in Lyndhurst 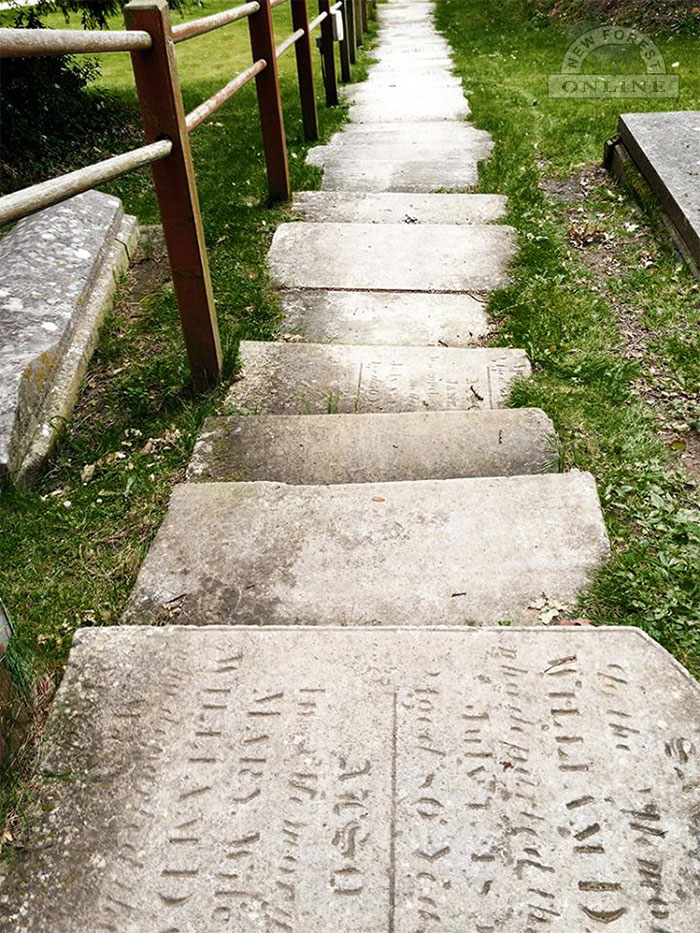 The name Lyndhurst, probably of Saxon origin, means 'lime-wood'. On Matley Heath, between Lyndhurst and Beaulieu, the mounds of Bronze Age round barrows can be seen and at Pondhead, near Matley, Roman coins have been excavated.

In 980, the recorded history of Lyndhurst begins. It was, by this time, a royal manor granted to the Abbey of Amesbury in Wiltshire. By 1075 the first Norman king, William I, had designated the whole area between the river Avon on the west, Wiltshire to the north, and to the south and east the Test, Southampton Water and the Solent as his "New" Forest, or Nova Foresta, to serve as a safe dwelling place for the beasts of the chase.

Over the centuries Lyndhurst became the haunt of royalty, nobility and commoner alike. It was also a magnet for artists, writers and professionals of all kinds. Most of the inhabitants of Lyndhurst were involved, unsurprisingly, in the timber and coppice industries. As the village increased in popularity there was an influx of newcomers who built large houses and consequently required domestic workers. Many locals are still employed in the service industry providing accommodation, hospitality and goods for the many visitors to the village and New Forest at large.

Lyndhurst claims to be capital of the New Forest.The Court of Verderers sits in the Queens House in Lyndhurst. The Verderers are the guardians of the Commoners and their Rights of Common within the UK; they are also the watchdogs of the Forest landscape and may veto development and highways. In the 1877 New Forest Act, they were charged with managing commoning on the Forest together with inquiring into unlawful inclosures.

To the north, the village of Minstead features Furzey Gardens (established in 1922), pleasant tea rooms at Acre Down Farm and the burial place of Sir Arthur Conan Doyle at the village Churchyard.